Allo Motif is an up-and-coming indie artist from Recife, Brazil. At 32, he is an ordinary guy that started to live a less ordinary life during the pandemic by finding in music his true calling. Allo's music combines an intuitive songwriting style with elements of indie pop and indietronic like synths, textures and layered vocals.

Allo started to write and produce original songs from his bedroom between lockdowns and social distancing periods, sharing home recorded demos in social media. His debut single "Satellite" was released in June 2021. It compares a dysfunctional relationship with a satellite that orbits around a planet, speaking of the things we want the most and the fear we often have of getting hurt should we take the risks to conquer it.

He is currently working on a follow-up single called "Blast of Love", a very danceable track with that 80's vibe, strong vocals and sassy lyrics. It is expected to be released in early December 2021. 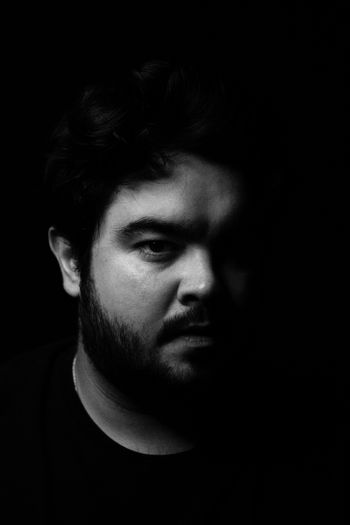 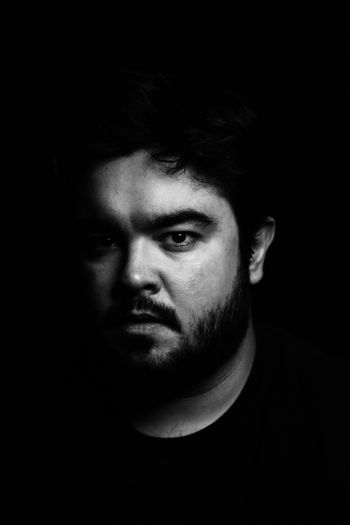 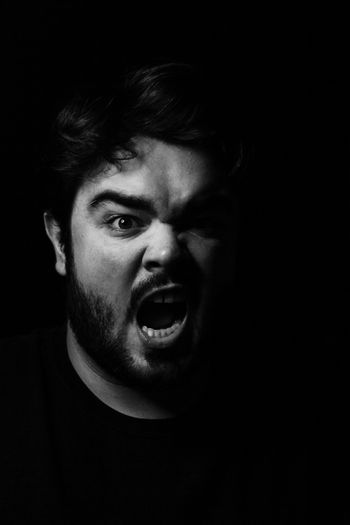 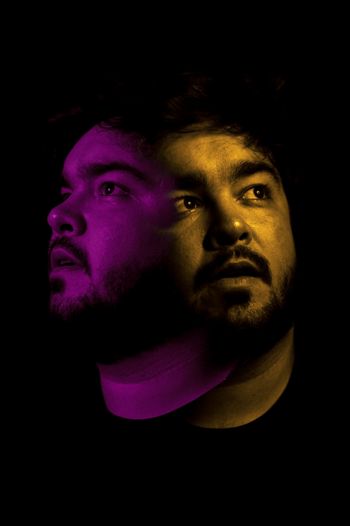 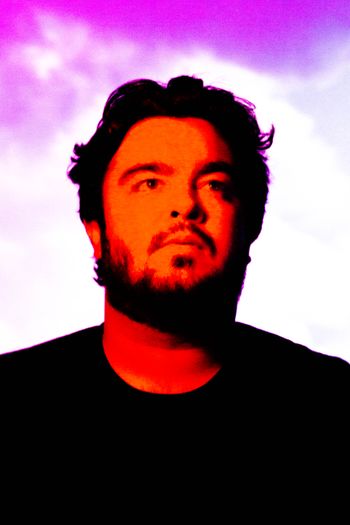 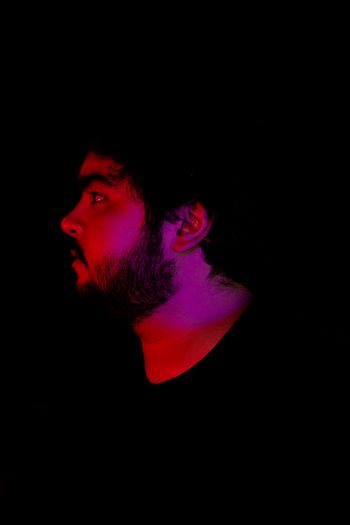 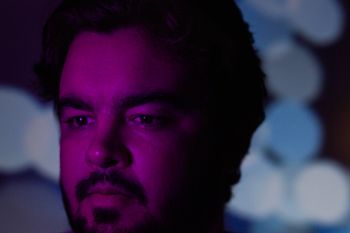 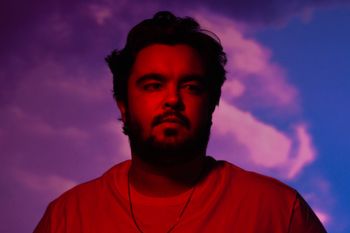 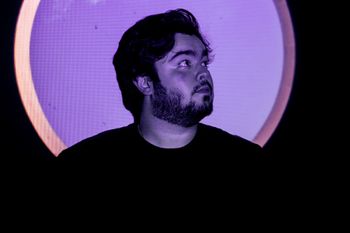